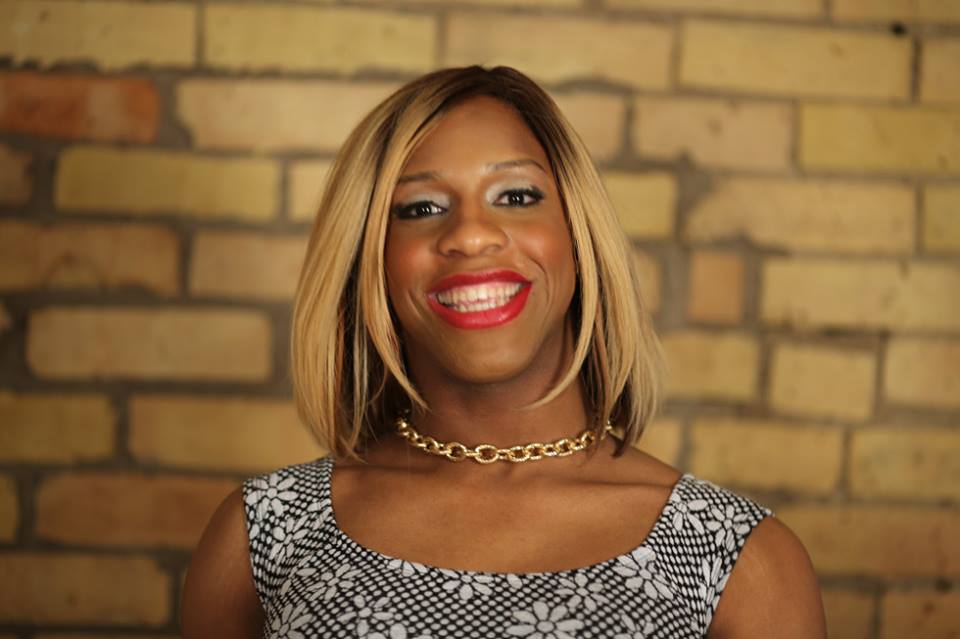 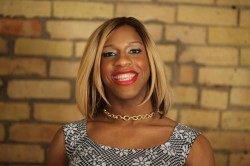 CeCe McDonald, an aspiring fashion student living in Minneapolis, was attacked by a racist, transphobic mob while walking to the grocery store in July of 2010. One of her attackers, intoxicated and adorned with a swastika tattoo, died days following the incident. CeCe was charged with two murders and was threatened with up to 80 years in prison for daring to defend herself. While imprisoned, she discovered that her story was not unique, but that she was among many Black people—-particularly Black, trans women-—railroaded to prison. The stories of Assata Shakur, Angela Davis, and Mumia Abu-Jamal inspired her to fight not only for her own freedom but for all the trans women who have been slain or made victims of the criminal justice system.

Since her release in January of 2014, CeCe has become a leading and outspoken activist, inspiring many to take action against mass incarceration and for racial justice and trans liberation. She has been profiled in numerous publications, including Rolling Stone Magazine, and was also included as part of Advocate’s annual “40 Under 40” list. In August 2014, she was awarded the Bayard Rustin Civil Rights Award by the Harvey Milk LGBT Democratic Club. FREE CeCe, a documentary about her experiences told through interviews by trans activist and actress Laverne Cox, is currently in production.

These events have been generously funded by the Intercultural Center, Forum for Free Speech, and Dean Henry’s Office.