A fifth-generation Pennsylvanian, Jason is the founding Executive Director of the Pennsylvania Youth Congress. He has been involved with social justice activism for over ten years as the first person to work at the statewide level with LGBTQ youth in Pennsylvania.

While in college at the University of Pennsylvania, Jason helped ignite the work of organizing LGBTQ youth leaders throughout the commonwealth in forming an independent and youth-led statewide advocacy movement through PYC. In his role as Executive Director, he has organized numerous statewide campaigns, presented at dozens of state and national conferences, delivered testimony before city councils and state legislative committees, and drafted policies to advance the welfare of Pennsylvania LGBTQ youth.

Jason began his journey as an advocate in 2009 within his hometown of Lower Merion, PA. Upon learning that there were no non-discrimination protections for LGBTQ people in Pennsylvania, he became determined to help pass a local law to do so. After two years of working with civic leaders across the township, which is one of the largest municipalities in the state, the Lower Merion Township Board of Commissioners unanimously adopted the ordinance. This victory provided him the opportunity to organize with advocates in nearly a dozen other Philadelphia suburbs to pass their own ordinances.

Jason has received numerous distinctions for his advocacy including being named one of the top 12 LGBTQ student leaders in the United States by Campus Pride. At the University of Pennsylvania, he has served as the Vice-Chair for Political Affairs of the Lambda Alliance and the Chair of J-Bagel, Penn’s Jewish LGBTQ community. At the University of Pittsburgh School of Law, he served as President of OUTlaw.

In 2015, Jason was selected by the National Park Service to participate in the official 50th Anniversary Selma to Montgomery March as one of 70 youth from across the country. He spoke at the United Nations for the International Day Against Homophobia, Transphobia, and Biphobia in 2017. In 2018, Jason was appointed to serve as a member of the inaugural Pennsylvania Commission on LGBTQ Affairs, an advisory council he helped spearhead the creation of. His work has been profiled in newspapers and blogs across the county. He was named a Person of the Year in 2018 by the Philadelphia Gay News. 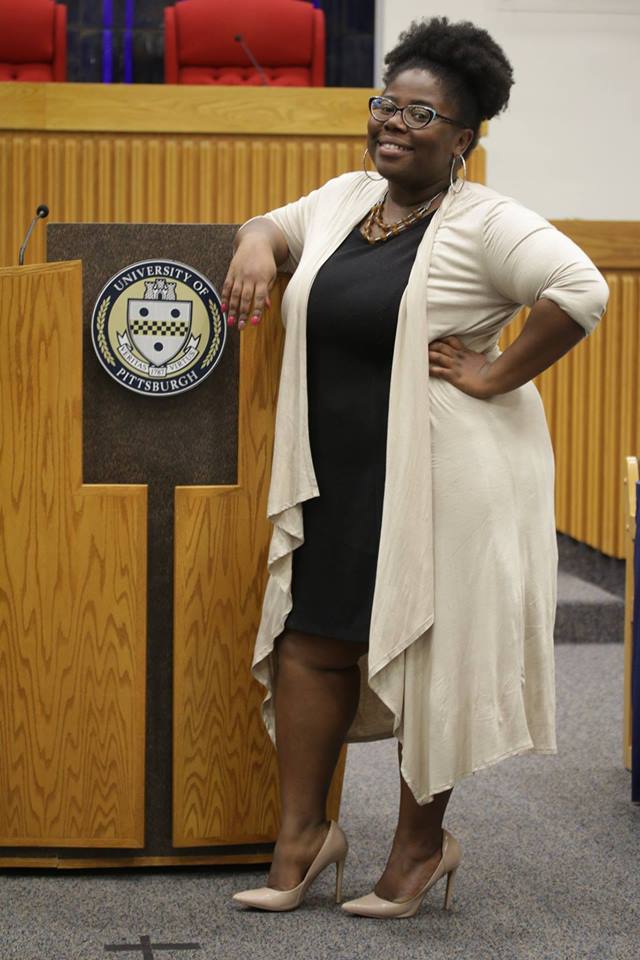 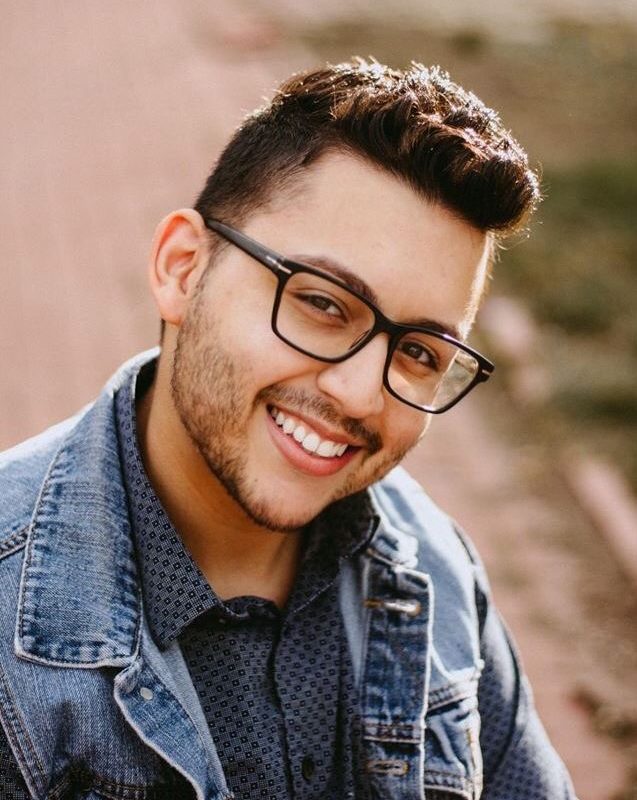 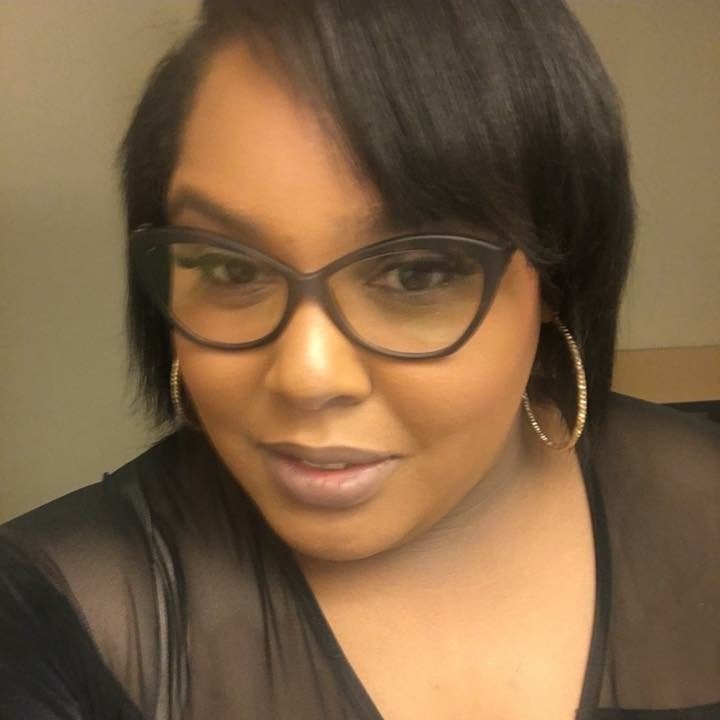