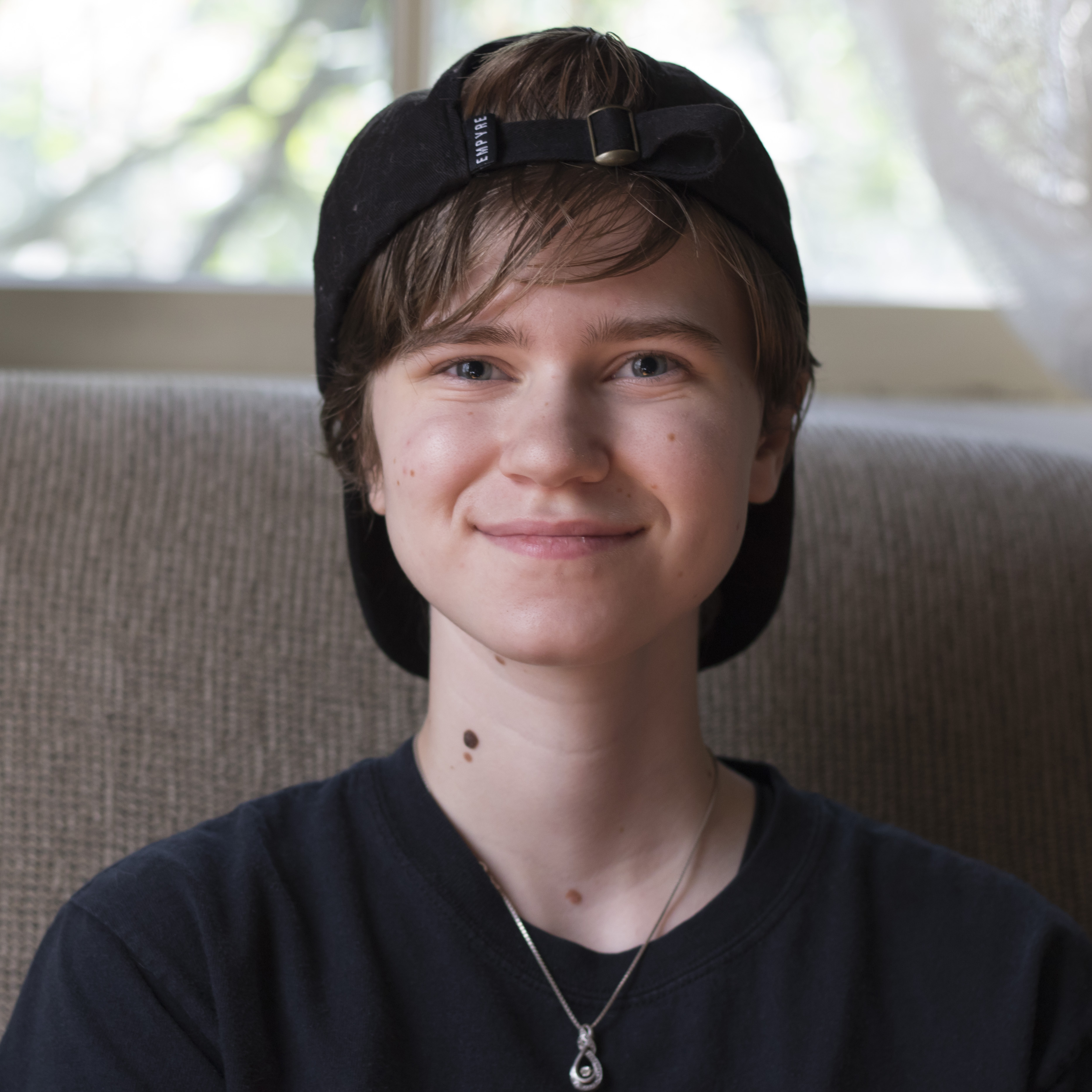 Preston is the Executive Director of the Pennsylvania Youth Congress. From 2017 until 2021 Preston was PYC’s State Policy Director. He is 2017 graduate of Dallastown Area High School in southern York County and a current student at Harrisburg Area Community College. Preston played a critical role in defeating a bill that would remove healthcare coverage for trans youth enrolled in the Children’s Healthcare Insurance Program (CHIP), a major victory for PYC. Preston is based in Harrisburg.