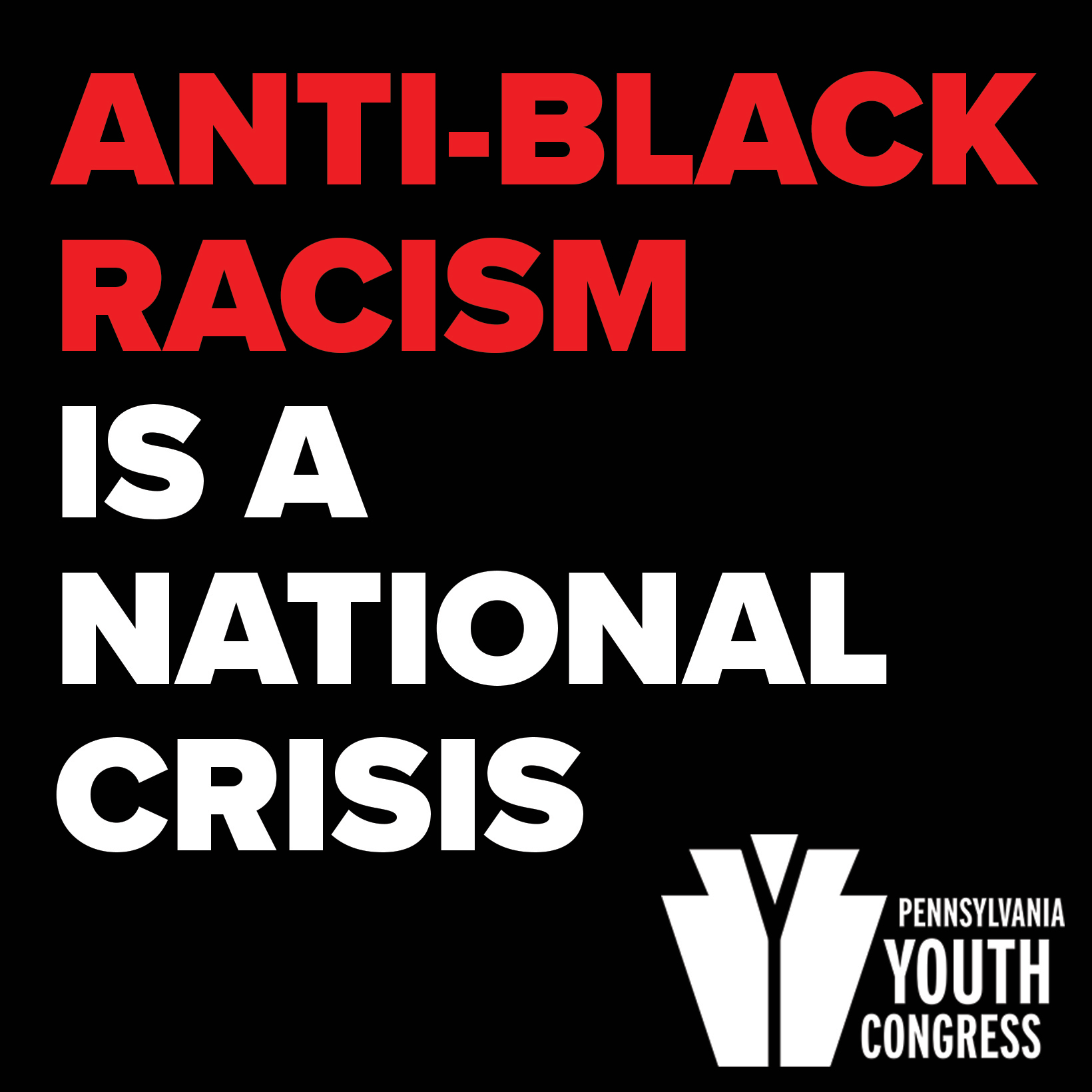 Anti-black racism is a national crisis. It has been for over 400 years on this land. Through slavery, reconstruction, Jim Crow laws, segregation, lynchings, police brutality, economic injustice, environmental racism, healthcare discrimination, mass incarceration, political disenfranchisement, underfunded public education, and more, our United States has utterly failed black people. The systematic anti-black racism, including state violence, that extends throughout our entire society must cease. We need our nation to advance into one where black futures and dreams are fully realized.

What more needs to be stated?

We need action. We’ve needed action. While many have tried, our political, civic, and economic leaders have generally failed us. We call on our communities and leaders to move into a new era where they are held to account for full action combating anti-blackness in all its cruel and stinging forms.

There is now vast and righteous civil unrest throughout our nation. We are in solidarity with black Americans who have long been leading the fight for racial and economic justice. We call upon all white and non-black people to join in the efforts to ensure every black person can succeed in our commonwealth and country. It is the responsibility of white people to undo white supremacy. It is the responsibility of all non-black people to end anti-blackness. We can do this and more.

Now, protests erupt throughout our state. Our cities are burning. Citizens have been maced and hit with tear gas. We condemn direct violence of any kind. Whether from law enforcement or members of the public. Property can be replaced, but human lives cannot.

PYC leaders have been present at protests throughout the state. In Harrisburg, a senior PYC leader was struck repeatedly with a baton by police while trying to keep a barrier between protesters and law enforcement. We remain committed to advocating for black lives and racial justice wherever we can. In January 2020, the PYC Foundation’s Board of Directors adopted an Anti-Racist Framework which is located on our website. As always, we pledge to do better and make sure our work is addressing anti-blackness and the intersectionality of oppression. Black LGBTQ people have always been on the front lines for LGBTQ liberation – including at Stonewall and in our world today. We are united with black Pennsylvanians as the movement for racial equity presses on.

We mourn for George Floyd, Breonna Taylor, Ahmaud Arbery, and the countless victims of direct and indirect state violence. Antwon Rose, Jr., at just 17 years old, was murdered by police in East Pittsburgh and is among the scores of black Pennsylvanians who have been killed by law enforcement in our commonwealth. We are outraged at the daily targets of anti-black racism like Christian Cooper in New York, or Rashon Nelson and Donte Robinson in Philadelphia.

We grieve for the black LGBTQ people who have been murdered by law enforcement. We are heartbroken by the continued killings of black trans people by police, including recently Tony McDade of Tallahassee. We are devastated by the murders of black trans women in Pennsylvania, including Nizah Morris, Erica Keel, Stacey Blahnik, Diamond Williams, London Chanel, Kiesha Jenkins, Maya Young, Shantee Tucker, and Michelle Tamika Washington. Many of their murderers have not been identified or faced justice, including those who killed Nizah Morris, who are alleged to have been officers with the Philadelphia Police.

Ending anti-blackness involves both combating outward manifestations of anti-black racism, and also centering black joy, love, and prosperity. We call on ourselves and society to continue the work to uplift black lives – not in contrast to racism, but in spite of it.

The promise of America is that we get to build our nation in every generation. Let us be the one that finally takes the roots of white supremacy out of our nation for good.

Our state’s constitution begins with the declaration of inherent rights of humankind:

“All men are born equally free and independent, and have certain inherent and indefeasible rights, among which are those of enjoying and defending life and liberty, of acquiring, possessing and protecting property and reputation, and of pursuing their own happiness.”

There cannot be happiness unless there is freedom. There cannot be peace without justice. Even with our most sacred laws enacted, liberation is not guaranteed. We cannot rest until our society is safe and affirming for black people, and for us all. 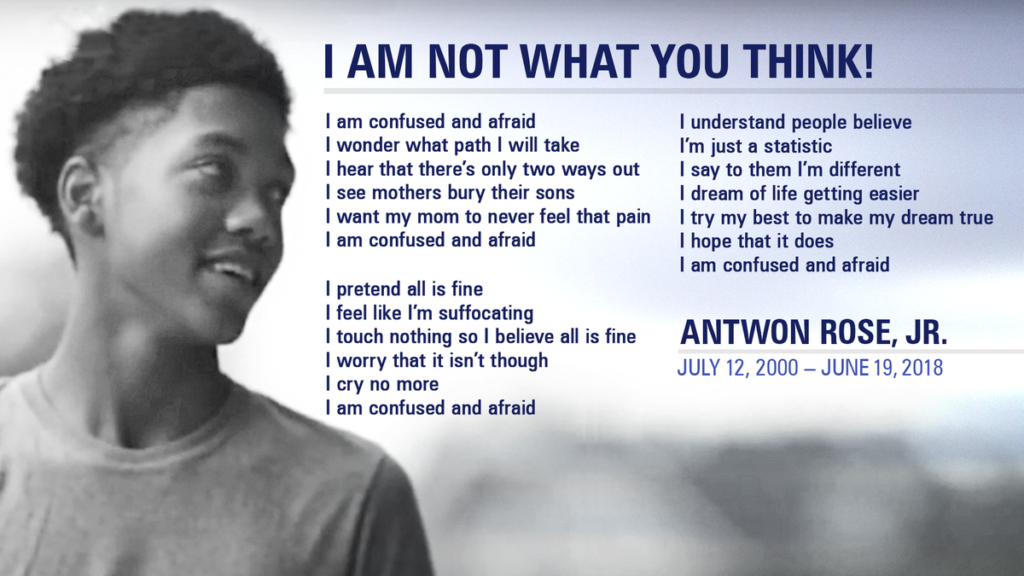