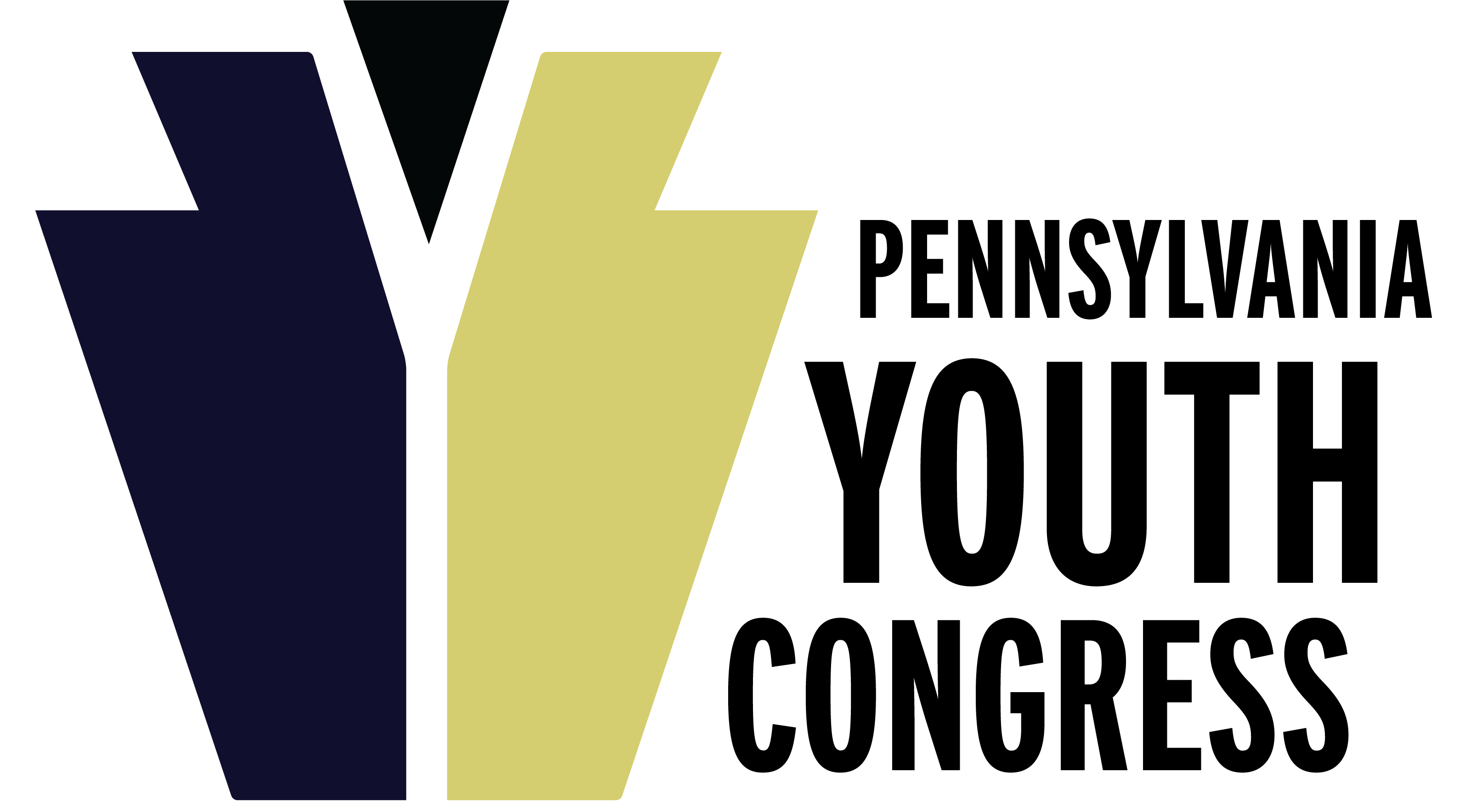 HARRISBURG, Pa. — Today in a historic decision, the U.S. Supreme Court affirmed that employers can’t unfairly fire or otherwise discriminate against LGBT people in the workplace. The ruling will directly improve the lives of 11.5 million gay, lesbian, and bisexual people and 1.5 million transgender people nationwide, including over 500,000 LGBT Pennsylvanians.

“This historic victory is a landmark moment for LGBT Americans, who have been advocating for decades to live and work with dignity in our nation. The Supreme Court’s decision guarantees basic workplace protections to millions of LGBT Americans so they can work and take care of their families during this time of a national crisis.

LGBTQ Americans have awaited this win for generations. Although this groundbreaking decision will help countless LGBT people, we have significant work to do in order to ensure all LGBTQ people have basic protections from violence and discrimination in both housing and public places as well. We need the Pennsylvania General Assembly and Congress to catch up with the courts and citizens of our commonwealth and nation. The harsh reality remains that many LGBT people will continue to face discrimination in housing and public accommodations outside of the workplace, including over half a million Pennsylvanians. Those most marginalized continue to experience the brunt of anti-LGBT violence and discrimination — particularly LGBT people of color, and especially Black transgender women — which is wholly unacceptable in a civil society.

We know that a vast majority of Americans, and Pennsylvanians, support basic dignity and respect for their LGBT neighbors, co-workers, friends, and family. The most recent poll shows that 73% of Pennsylvanians support comprehensive LGBT nondiscrimination protections (PRRI 2019). The Pennsylvania General Assembly, and Congress, must continue the work of the Supreme Court by enacting these protections under statutory law.”

At all levels of society we must address the racism that perpetuates discrimination and violence against Black people — and all people of color, including those who are LGBT — even when such discrimination and violence are formally prohibited by law. Even with today’s decision, Black LGBT people will still face disproportionate discrimination across their lives. Until our laws remedy systemic racism and inequality, and our culture catches up to them, our movement’s pursuit of LGBT equality is far from complete.

The Pennsylvania Youth Congress has launched the Pennsylvania Values campaign to advance LGBT nondiscrimination protections in the General Assembly. In February 2020, PYC held a press conference in Harrisburg with the Republican Chair of the Senate Labor & Industry Committee Camera Bartolotta (R-46) to call for the bill to move through the legislature.