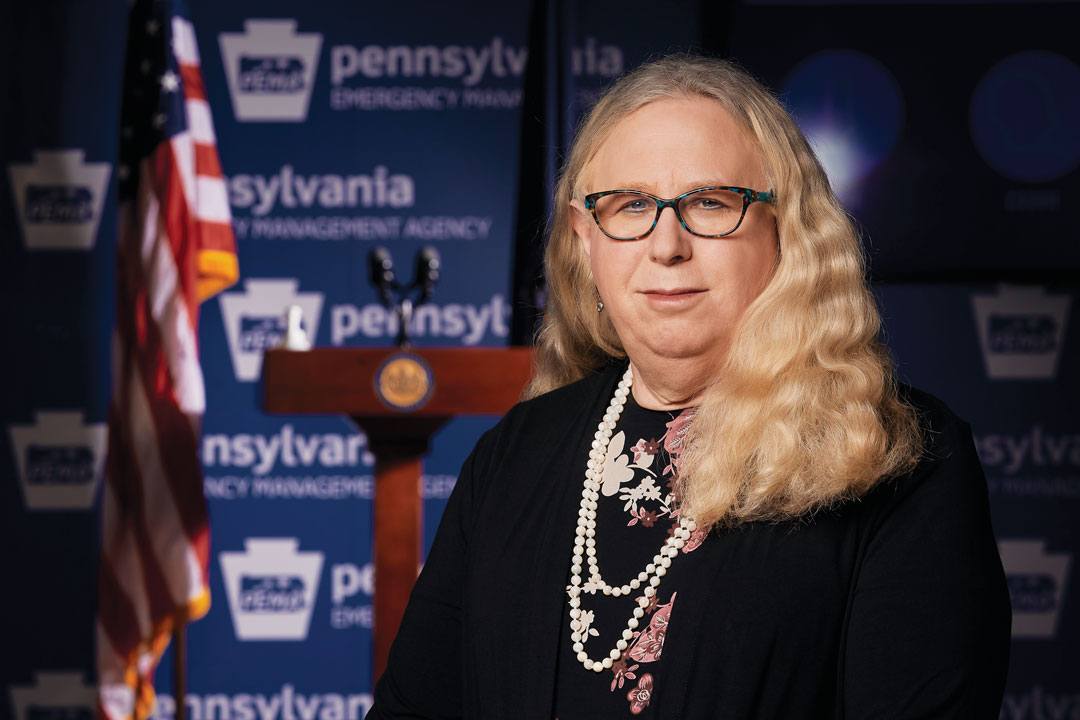 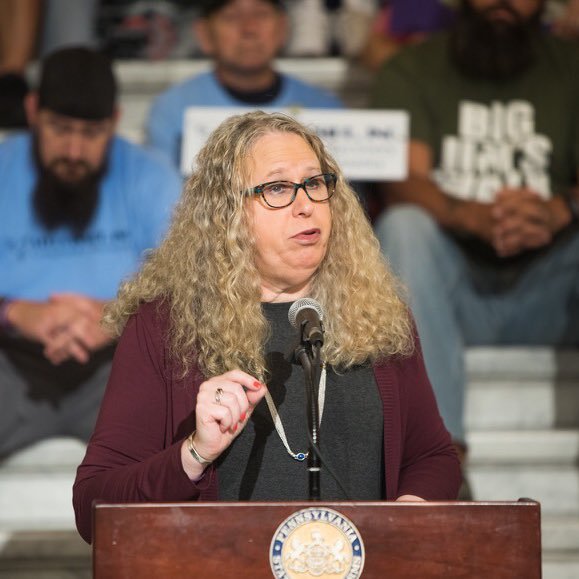 BLOOMSBURG, Pa. — This afternoon over 50 LGBTQ community organizations throughout the commonwealth sent a demand letter to the Bloomsburg Fair. The correspondence is below.

The Bloomsburg Fair hosted a vile transphobic act over the past weekend which has garnered statewide, national, and international media coverage. This county fair in north-central Pennsylvania facilitated a dunk-booth fundraiser which cruelly mocked our Secretary of Health Dr. Rachel Levine. Yesterday, the Bloomsburg Fair held a press conference where they tried to excuse their behavior.

The cruel transphobia Dr. Levine has faced over the past several months, and her resiliency, has been profiled by local and national press. There have been numerous public officials and business owners throughout Pennsylvania who have made horrific anti-trans public remarks about her. Each and every attack is unacceptable. Last month, the Governor’s Pennsylvania Commission on LGBTQ Affairs issued a statement supporting Dr. Levine. She remains laser-focused on saving the lives of all Pennsylvanians, and rising above this bigotry. In the case with the Bloomsburg Fair, this transphobic act has brought additional disrespect to our first responders. The Bloomsburg Fire Company was not involved in this carnival fundraiser over the weekend.

“The COVID-19 pandemic has brought hate and transphobia into the spotlight through relentless comments and slurs directed at Secretary of Health Dr. Rachel Levine, who is a highly skilled, valued, and capable member of my administration and Transgender. The derogatory incident involving the Bloomsburg Fair is the latest of these vile acts, which by extension impact Transgender people across the commonwealth and nation.

“Dr. Levine is a distinguished and accomplished public servant. She is committed to keeping Pennsylvanians safe and healthy, even those who direct hate-fueled attacks at her. I’m proud of the work she has done in her five years serving Pennsylvanians, and her success at leading our commonwealth during the COVID-19 crisis is a testament to her intelligence and work ethic.

“Hate has no place in Pennsylvania, even in the smallest transphobic joke, action or social media post. I’m calling upon all Pennsylvanians to speak out against hateful comments and acts, including the transphobia directed at Dr. Levine and all Transgender people in our great commonwealth.”

Dena Stanley, CEO and founder of TransYOUniting in Pittsburgh, said, “Stop attacking her. Stop attacking us. Any verbal abuse against a trans person is an attack on their life. Trans women are women.” She further added, “While the Bloomsburg Fair stoops to a stunt regarding our Secretary of Health who happens to be transgender, there are thousands of vulnerable transgender Pennsylvanians who we should all be focused on helping through this pandemic. As Dr. Levine remains entirely focused on saving the lives of all Pennsylvanians, our organizations are called into action when hate and ignorance arise in our communities.”

Adrian Shanker, Executive Director of the Bradbury-Sullivan LGBT Community Center in Allentown, further commented that “Public displays of bigotry have no place in our public discourse. Transgender Pennsylvanians deserve better than to see this anti-trans stunt from the Bloomsburg Fair. Dr. Levine deserves respect for her thoughtful navigation of the COVID-19 response in Pennsylvania. The leadership of the Bloomsburg Fair must do better.”

The demand letter from Pennsylvania LGBTQ organizations includes calls for public accountability for the Bloomsburg Fair’s actions. The Pennsylvania Youth Congress and additional community partners will share developments going forward with the public and media.

As organizations that work every day to support LGBTQ Pennsylvanians, we were shocked, disgusted, and outraged by the vile public display of transphobic bigotry at the Bloomsburg Fair’s Fireman’s Relief Carnival.

Our organizations know how harmful this action was because we understand the effects of transphobia on the people we serve. We recognize how transphobia leads to higher rates of violence and suicide. We witness how transgender people are denied housing and public services. We feel the effects of pervasive anti-transgender bullying and harassment in schools. The public display of bigotry at your event perpetuates this violence.

We are also outraged by the disregard for the sound scientific leadership of our Secretary of Health Dr. Rachel Levine. A study from Drexel University demonstrated that her COVID-19 actions have already saved more than 7,000 lives. Dr. Levine deserves our respect. She does not deserve the barrage of anti-transgender attacks she has experienced, including from your organization.