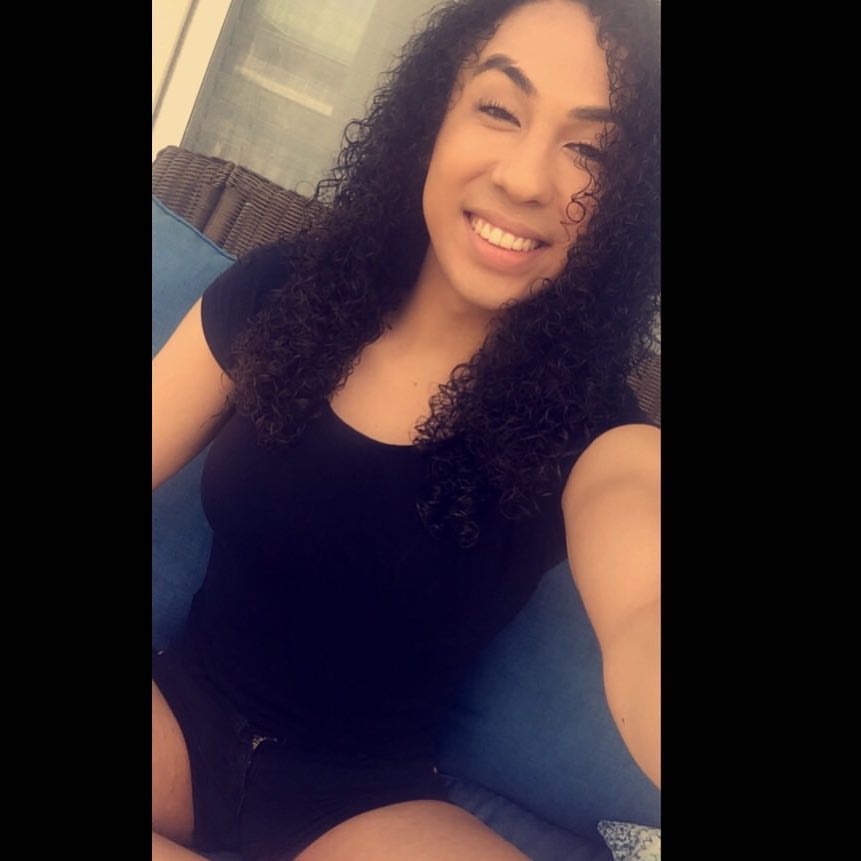 Yesterday morning, the New Wilmington Police Department responded to a disturbance at a residence in the small Western Pennsylvania town. The local police witnessed a male suspect, whose name has yet to be released, assaulting Chyna with a blunt object. When the assailant refused orders to stop attacking her, the officer shot and killed him. Chyna was immediately transported to a St. Elizabeth’s Hospital in Youngstown, OH, which is approximately 20 miles from New Wilmington. She died from her injuries at the hospital. 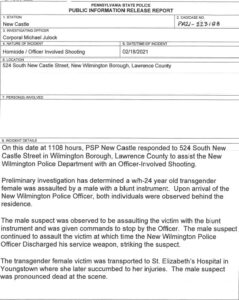 The Pennsylvania Youth Congress advances freedom and justice for young LGBT Pennsylvanians through advocating for responsible public policy. As a youth-led organization, PYC represents citizens working toward safer schools and thriving communities across the commonwealth. 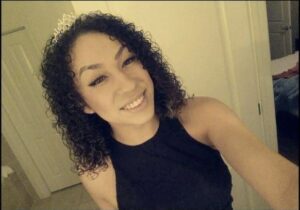