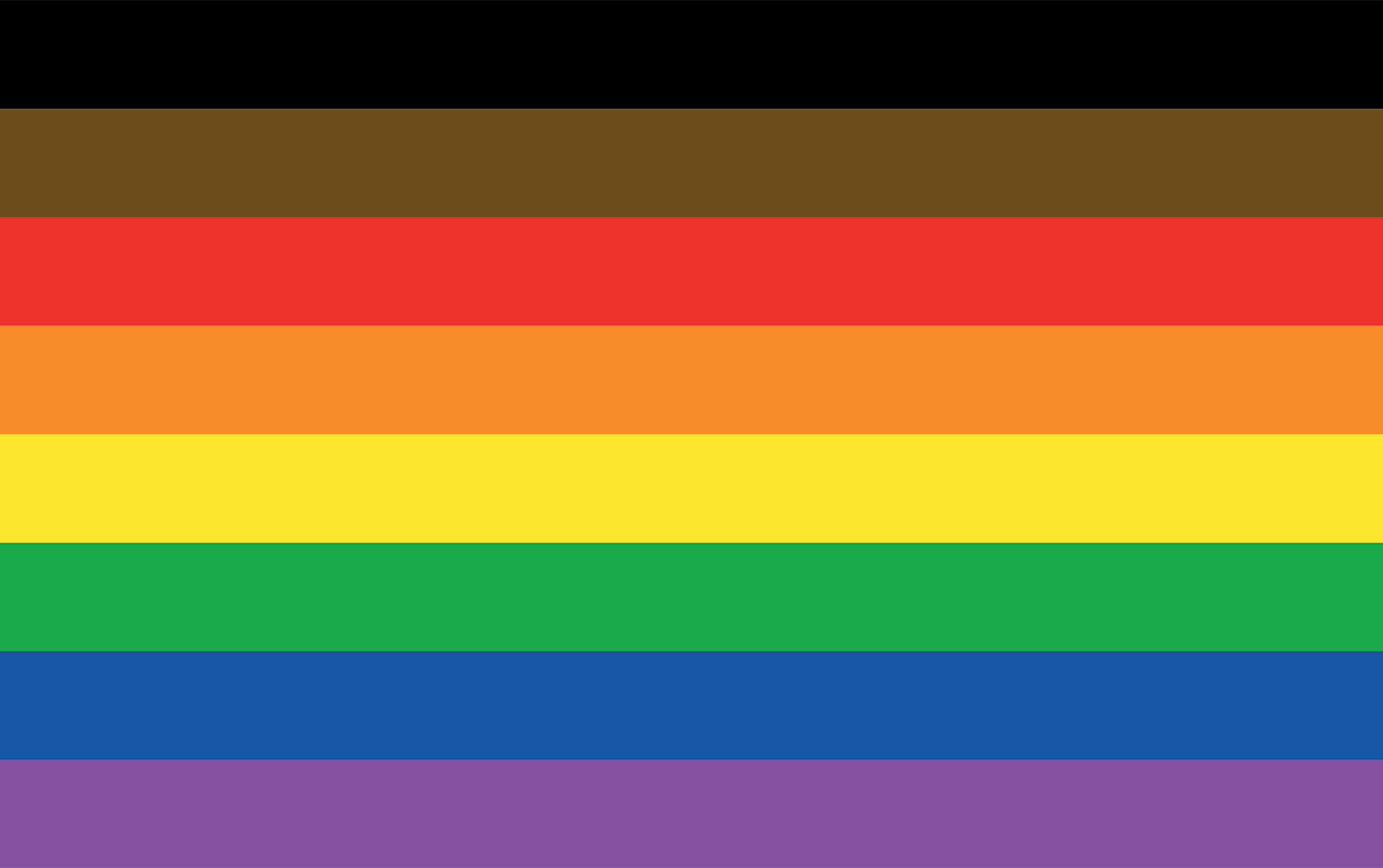 HARRISBURG, Pa. — Today the Pennsylvania State Senate unanimously passed House Bill 2125 which will remove ‘homosexuality’ from the definition of prohibited sexual acts in the state’s Crimes Code. The bill now heads to Governor Wolf for his signature.

The Pennsylvania Youth Congress has been proud to support Rep. Todd Stephens (R-Montgomery) in introducing this bill and advocating for its passage. There has never been anything obscene about gay, lesbian, or bi Pennsylvanians.

Preston Heldibridle, Executive Director of the Pennsylvania Youth Congress, said “This bill corrects a grave wrong under our law — especially at a time when many LGBTQ Pennsylvanians feel they face an uncertain future. However, there is much more work to be done to make our commonwealth safe and welcoming for all. Now that the General Assembly has agreed, unanimously in both chambers, that LGBTQ Pennsylvanians are not obscene they must take the next step to ensure equal dignity under the law by passing LGBTQ-inclusive nondiscrimination protections.”

Rep. Stephens said “This was a long time coming—too long. No one in the LGBTQ community should be made a criminal because of who they love. Yet, even as we reformed our marriage laws, our statutes remained stuck in the past. I’m thrilled this passed unanimously in both chambers and will be signed into law. Love should never be illegal.”

This is only the second time in Pennsylvania history a bill specifically to advance LGBTQ inclusion is being sent to the Governor. The first was in 2003 when the Republican-controlled General Assembly passed LGBTQ-inclusive hate crimes law, which was overturned by the Commonwealth Court in 2008 on a technicality.