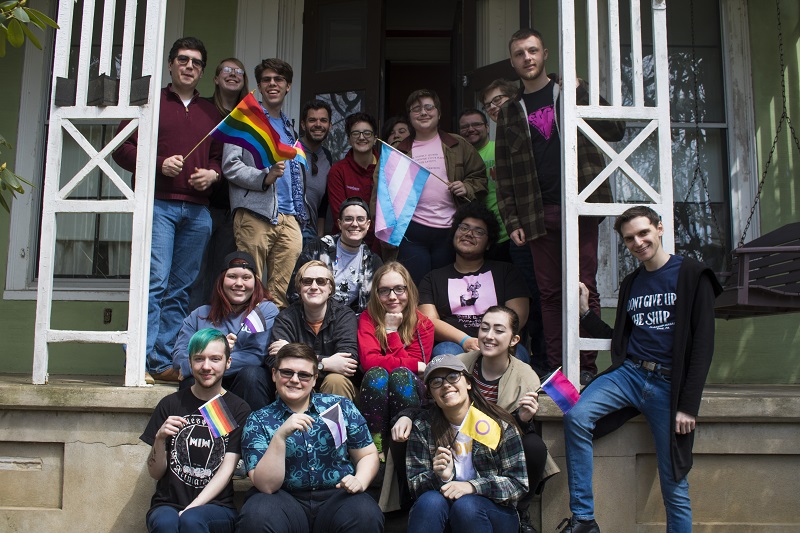 This year has been both extremely productive and challenging. As we begin our tenth year of powerful statewide LGBTQ youth advocacy in 2020, we continue to secure numerous landmark wins while also fighting back swiftly locally and in Harrisburg against policies aimed to hurt LGBTQ Pennsylvanians.

NOW is the time to get involved. Our work advancing LGBTQ rights in Pennsylvania is urgent and necessary to end violence and discrimination, and to ensure all young LGBTQ Pennsylvanians can thrive.

To all young LGBTQ leaders in Pennsylvania who have been wanting to get involved, and specifically to directly work with PYC, your opportunity is finally here! Please read below about our new leadership corps PYC Ambassadors! 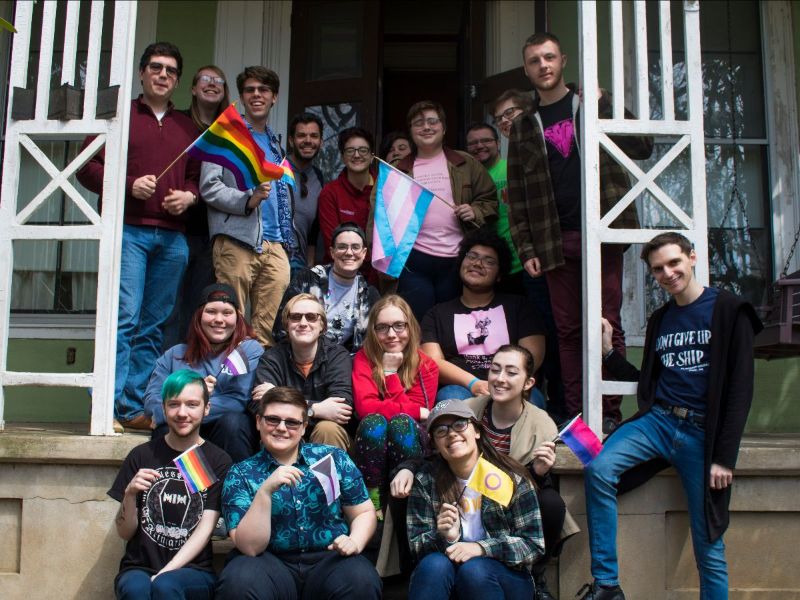 We are now accepting applications for young LGBTQ Pennsylvania leaders to join our leadership corps, PYC Ambassadors. Our first statewide retreat is coming up November 15-17 in Northwestern PA. Please apply here today in order to get involved with the nation’s first youth-led statewide LGBTQ advocacy organization, while also providing a unique platform that can strengthen your current work in your schools and communities. We are only able to accept a limited number of leaders from each part of the state. Participation in PYC Ambassadors is fully funded for the 2019-2020 school year through the generous support of the Gammu Mu Foundation. The first deadline to apply is this Friday, November 8, 2019.

We’ve secured the backing of major businesses from Hershey to Alcoa, over two dozen major universities and colleges, numerous chambers of commerce, and healthcare stakeholders from UPMC to Highmark. Please get involved today by contacting your legislators, sharing your story of discrimination, getting all the small and large businesses you know to sign up as supporters, or inviting your religious leaders to sign our Open Letter from Pennsylvania Faith Leaders. 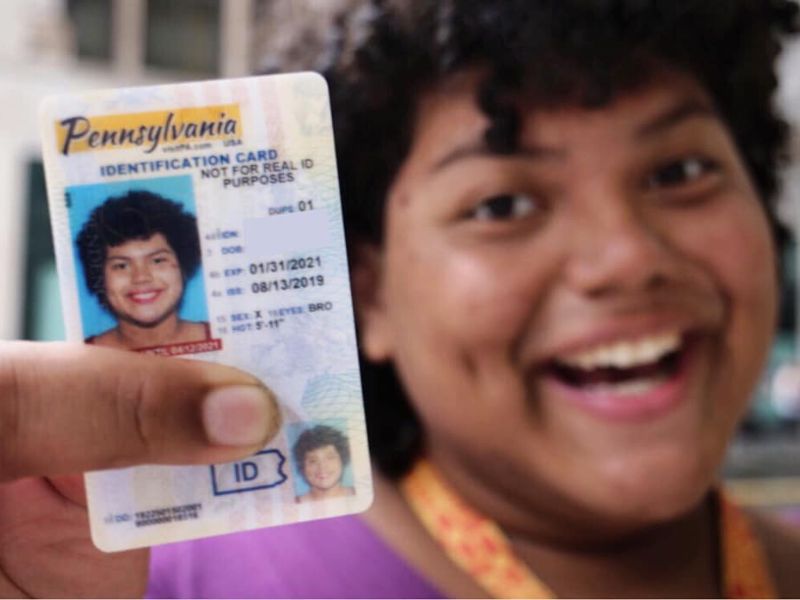 PYC championed the effort to secure ‘X’ gender markers on PennDOT-issued licences and identification cards. After several years of advocacy, PennDOT began officially issuing ‘X’ gender markers this summer. Check out our step-by-step guide on how to apply for an ‘X’ marker on our website here.

PYC in the News! 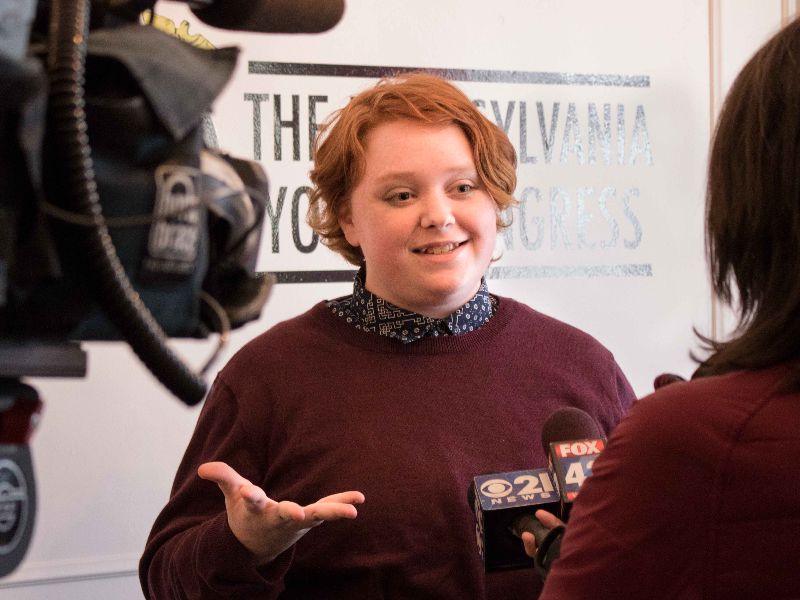 PYC has recently been featured in many major news publications including CNN, NBC, and Penn Live for our statewide nondiscrimination work and comments on current advocacy throughout Pennsylvania.

One Year Later, A Look At The Work Of The State LGBTQ Commission WESA – August 2019

‘This is the best opportunity we’ve had’: Why advocates think this could be the year Pa. bans LGBTQ discrimination Pennsylvania Capital-Star – May 2019 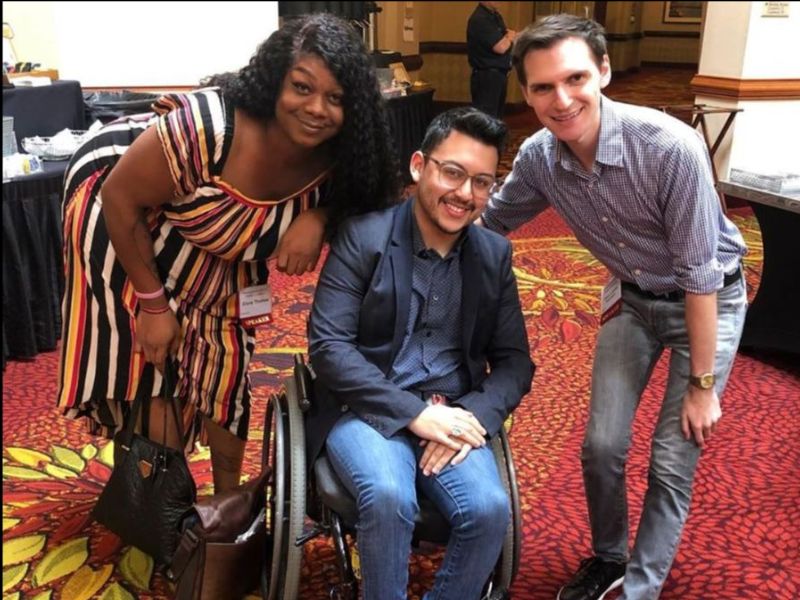 The Third Annual Pennsylvania LGBT Health Conference took place in June in Butler County! We were proud to speak across three workshops from PYC. It was wonderful to share space with healthcare professionals and community partners from across PA. 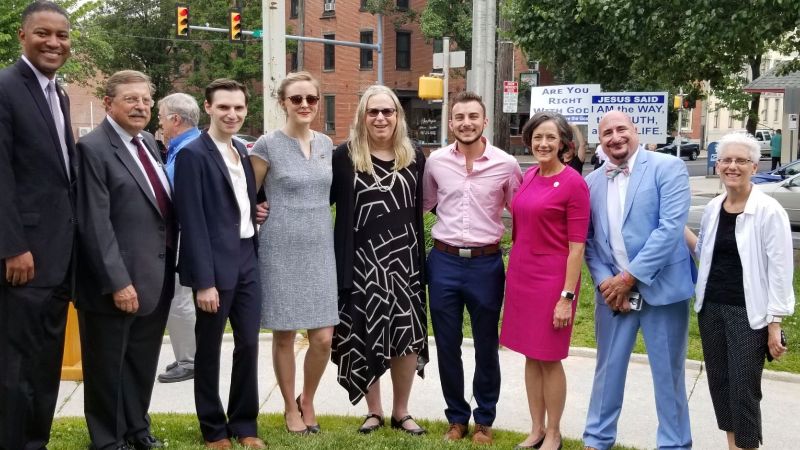 PYC was involved in two historic Pride flag-raising ceremonies in Montgomery County and Scranton, which highlight the growing and visible support that cities and counties are willing to provide for the LGBTQ community, providing a strong message of acceptance and inclusion for our youth.

Image: PYC Executive Director Jason Landau Goodman with local and statewide public officials and community leaders in Norristown, Montgomery County (ignore the protesters in the background, we did too!)

PYC on the Ground in Eastern Lancaster County

We continue to support trans students and their families at the Eastern Lancaster County School District. While the school board is now constructing gender neutral bathrooms for everyone to use, until they open the school board passed a policy blocking trans students from using the bathroom and locker room of their gender. We sincerely thank our partners at the ACLU of PA who we were thrilled to invite to help in this continuing issue.

Image: Residents of the district at one of many packed school board meetings. PYC leaders have attended these meetings with local supporters in the district since the first ones centered on trans inclusion earlier this year. 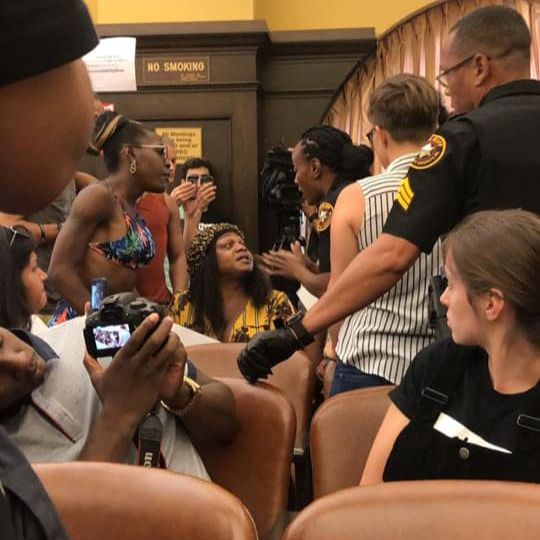 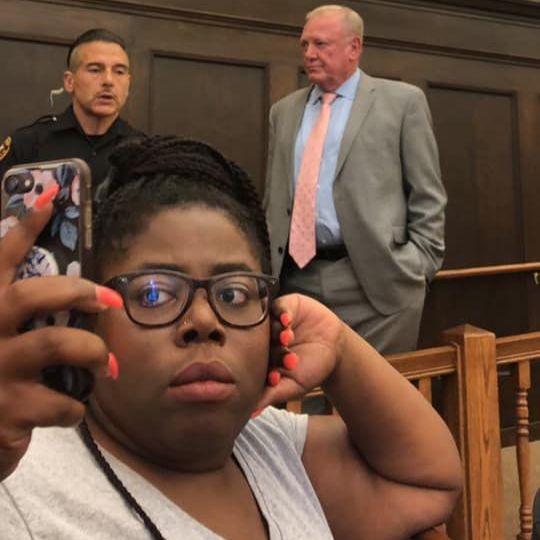 The Allegheny County Jail has long been a violent place for transgender individuals. Over years there have been many allegations of trans people being assaulted by others in the jail and ACJ staff. The conditions in the jail continue to be inhospitable for all housed there – from lacking access to hot water to being forced to sleep on the floor. In July, activists from SisTers PGH and allied organizations attended the ACJ Oversight Board meeting to protest these conditions and demand change. Following that meeting, the chair of the ACJ Oversight Board resigned. We continue to provide strategic support to SisTers PGH in their local leadership to address this important issue.

Over the summer, for our ninth year, we again participated in every Pride festival in the commonwealth, including the first marches in Gettysburg and Altoona, and the first Pride events in Milford and Doylestown! Pictures from Prides across Pennsylvania are below. 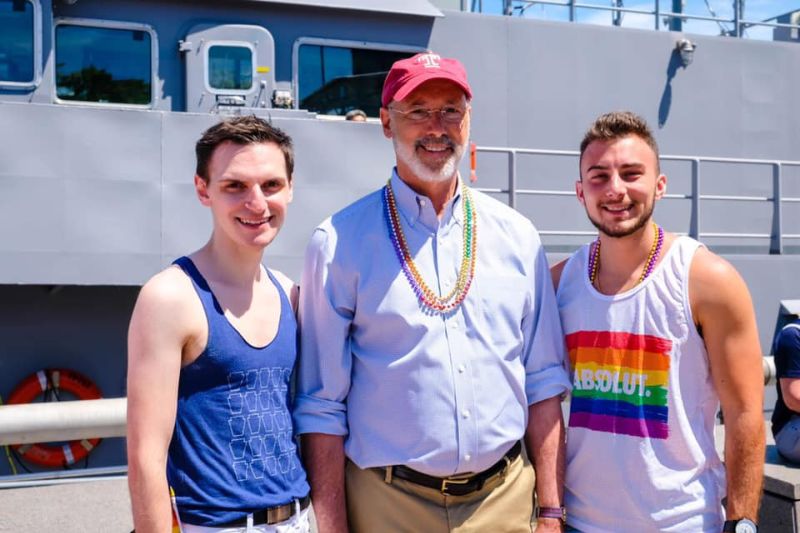 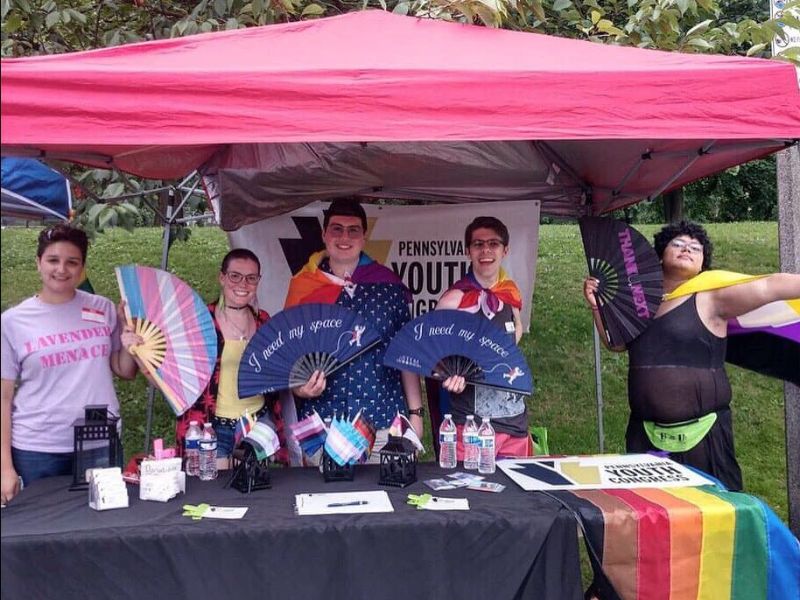 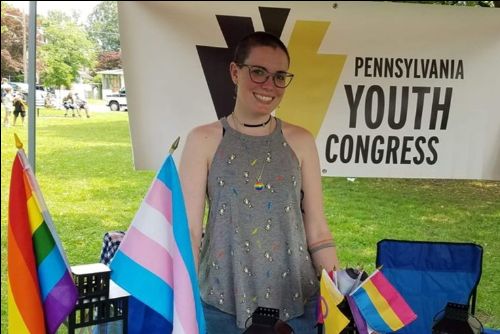 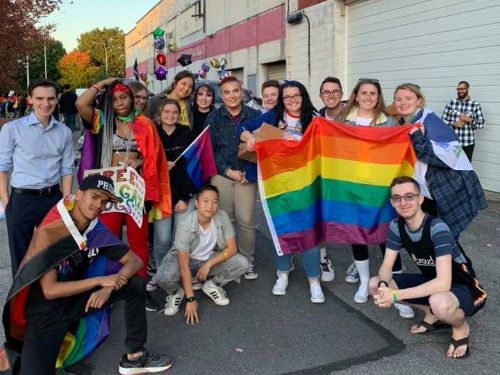 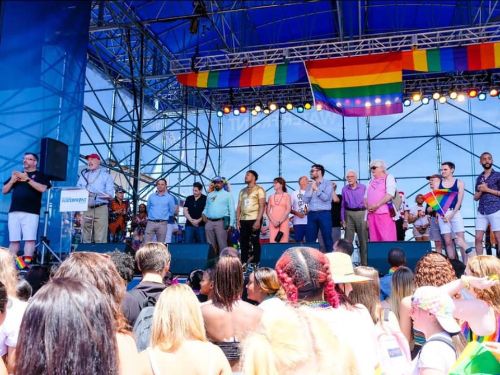 We can’t continue our work without your support!
We have the tools to do this necessary work, but with our small staff we need your help!

Whether you can give $5, $50, $500, or more, every donation will help us as we grow our capacity this fall to continue to take on this urgently needed work in PA.

On behalf of our PYC team, thank you for all your support!